A German-speaking World Champion in Moto2? 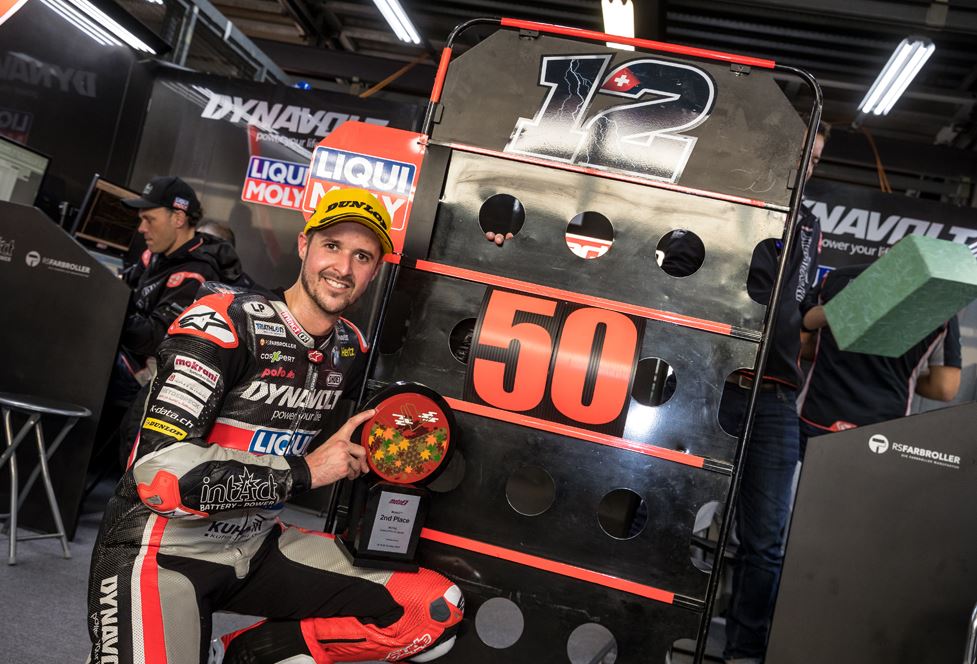 A German-speaking World Champion in Moto2?

The race in Australia saw the Swiss rider Tom Lüthi once again standing on the podium, having climbed up to the podium for the fiftieth time in his career the weekend before. And he still has chances to take the World Championship title as well!

The weekend’s race in Australia was an exciting one for the Moto2 riders. The championship is not yet decided, and the gap between the world championship leader Alex Marquez (brother of MotoGP World Champion Marc Marquez) and Tom Lüthi was 36 points: Will Lüthi end a season  of racing for the third time in second? He’d like to complete his ninth season in Moto2 with a world title, but the experienced pilot knows that it will be difficult.

“There are still three races, so anything can happen. I hope I can take this good rhythm with me now, “says Tom Lüthi.  He’s already off to a good start with his third place finish in Australia. And with Alex Marquez only making it to ninth, the gap between the two riders is down to 28 points. For the fans, a championship yet to be decided going into the last race in Valencia is always exciting. And it makes the upcoming races in Malaysia and Spain even more attractive as well.

And there are other reasons the fans in Malaysia and Valencia get a special program for the next races as well! The Malaysians see their compatriot Hafizh Syahrin on the grid in MotoGP and the last race in Valencia has reached cult status and has already sold out early. Anyone else who is unable to attend can always stay up to date with the official MotoGP ™ app on both Apple and Android. 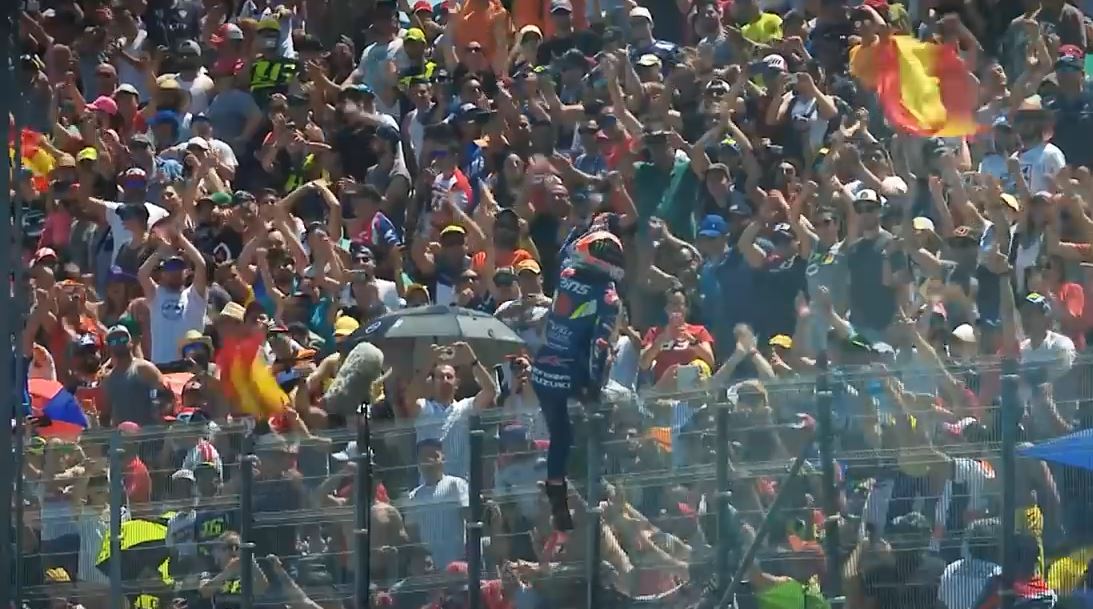