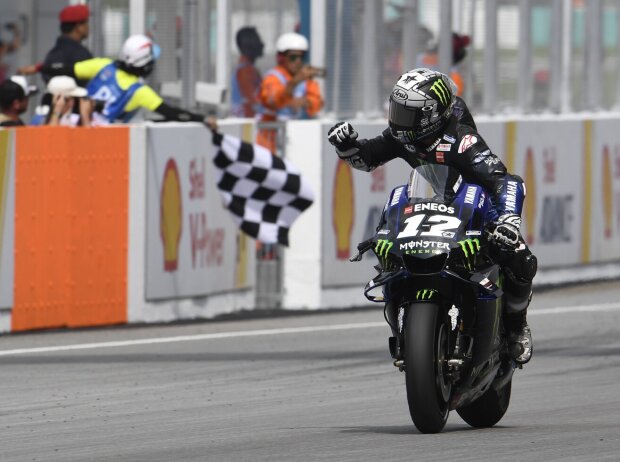 Maverick Vinales was able to celebrate his second MotoGP victory of the season in Sepang – Marc Marquez takes second after making a great charge, and Andrea Dovizioso prevails over Valentino Rossi.

Maverick Vinales won the Malaysian Grand Prix in superior form. The Yamaha rider crossed the finish line with more than a three second gap to 2nd placee, and celebrated his second win of the 2019 season. Marc Marquez (Honda) crossed the line the second to set a new record in MotoGP for points scored in a single season. Andrea Dovizioso (Ducati) finished third.

“It was an incredible race to finish a strong weekend”, Vinales said of his confident victory in an interview in Parc Ferme. “I had a good start and then pushed every lap, this time it paid off.” Because a week ago in Australia he had fought for the victory, but ultimately crashed.

In the World Championship, the Yamaha rider has now reached third place. He dedicated his success in Sepang to the late Afridza Munandar. There was a terrible accident during the Saturday race of the Asia Talent Cup (a MotoGP support series), where in the first lap, the Indonesian Afridza Munandar crashed and was fatally injured. “He was my favorite driver in the Talent Cup and I want to offer my condolences to his family.”

During the MotoGP race, the sharp end of the field quickly sorted itself: After eight laps Vinales held the lead with a half-second gap, and Marquez was almost two seconds up on Dovizioso. Behind him, Rossi fought to not keep with the leading group. He prevailed against Miller, who then found himself battling for fifth with Rins. In the end, the Pramac Ducati pilot began to struggle and fell not only behind Rins, but also behind Morbidelli. After an early lead stint near the front of the field, Miller could only manage 7th at the end, with Quartararo increasing the pressure from behind. At the front, the distance between Vinales and Marquez grew to over two seconds. The Yamaha rider seemed confident in the victory, only needing to avoid a crash like in Australia. Behind him, his teammate Rossi dared several attacks on Dovizioso, but could not stay ahead. Especially on the straights, the Yamaha simply lacks the power to keep up with the Ducati’s top speed, making it exceedingly difficult to then attack on the brakes. But Rossi did not give up and continued to wait for an opportunity. However, by the end of the race, Rins had caught him and certainly wanted to have a say in the fight for the final podium place. 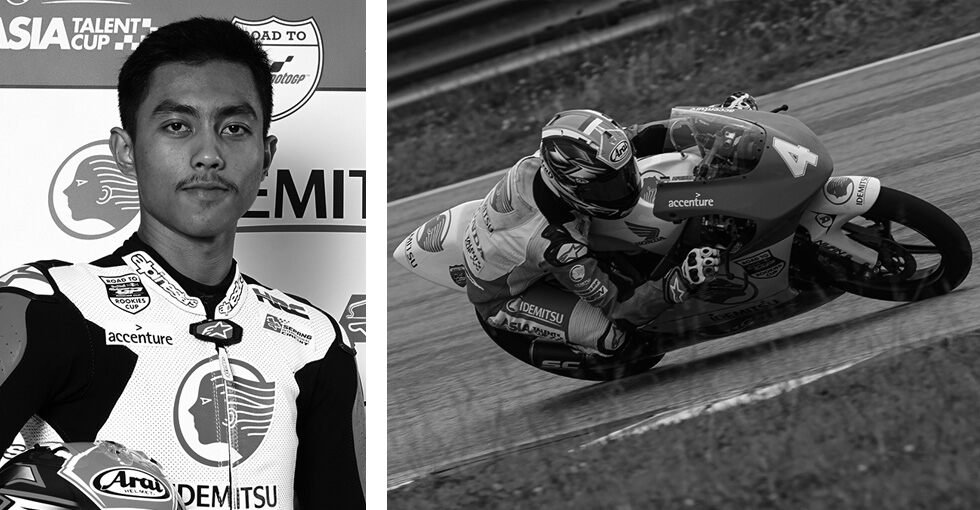